Field Recording Under The Rain

Rain sound is the impact of the rain drops hitting on things. So, the sound will differ a lot according to the surface. Recording rain in an urban city, in a wild fore...

Rain sound is the impact of the rain drops hitting on things. So, the sound will differ a lot according to the surface. Recording rain in an urban city, in a wild forest, under an umbrella, on a beach, all of these sound different from each other. The challenges with these environments, and how you should actually record in these different situations vary as well. I would like to talk about recording in the wild today, the one that feels most delicate to me. 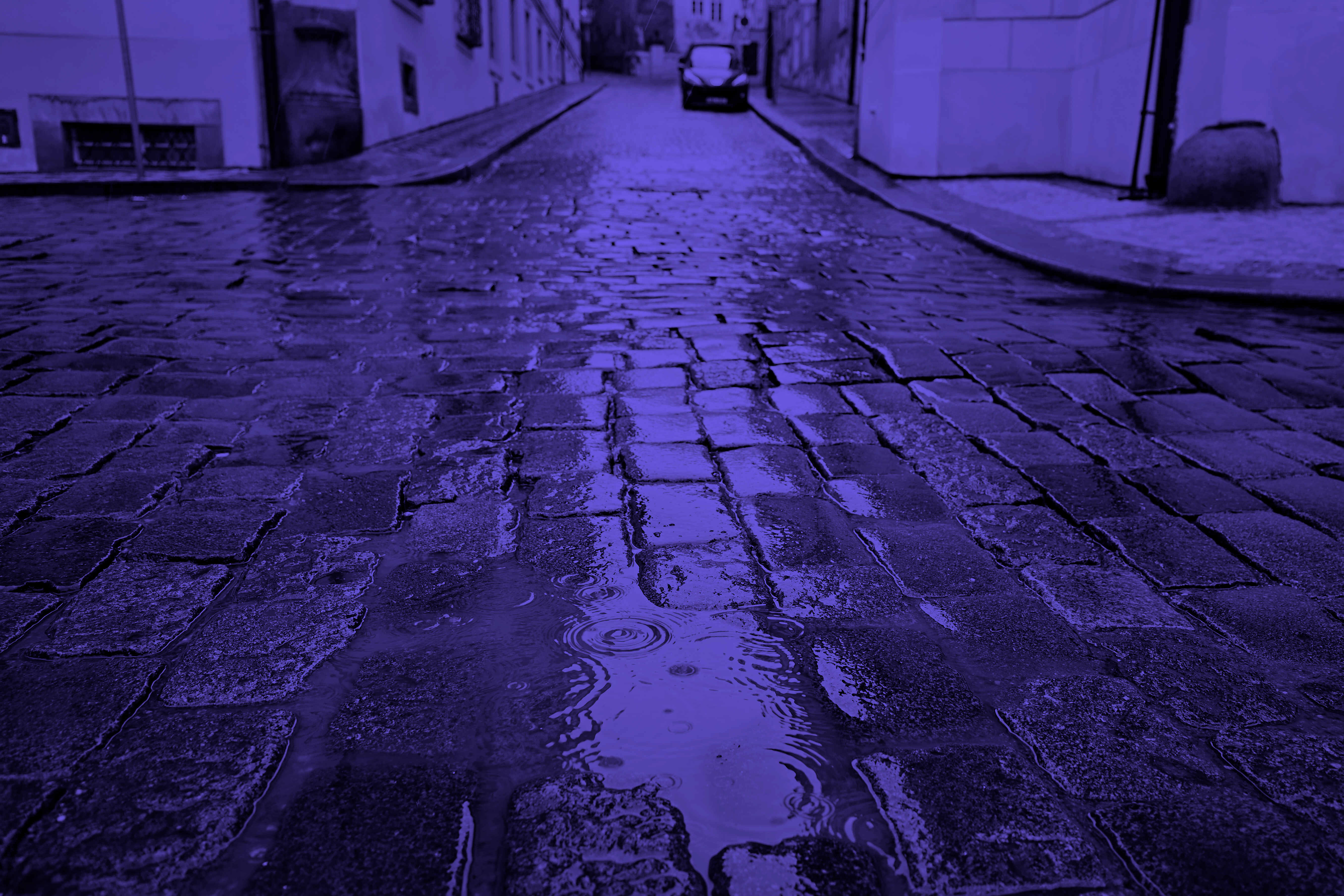 In Istanbul, northern forests are heaven-like places that make running away from the city easier. Belgrad Forest is one of my favorite spots and I can’t help but bring recording equipments with me on these journeys. There were times I was not well prepared for the rain, and realized what kind of problems may occur.

Keeping the recorder safe from getting wet was my very first issue. A comfortable waterproof carrying bag is really important to not to worry about your recorder every second. Preferably with a transparent lid so that you can watch the digital screen over it and make sure everything is running smoothly. 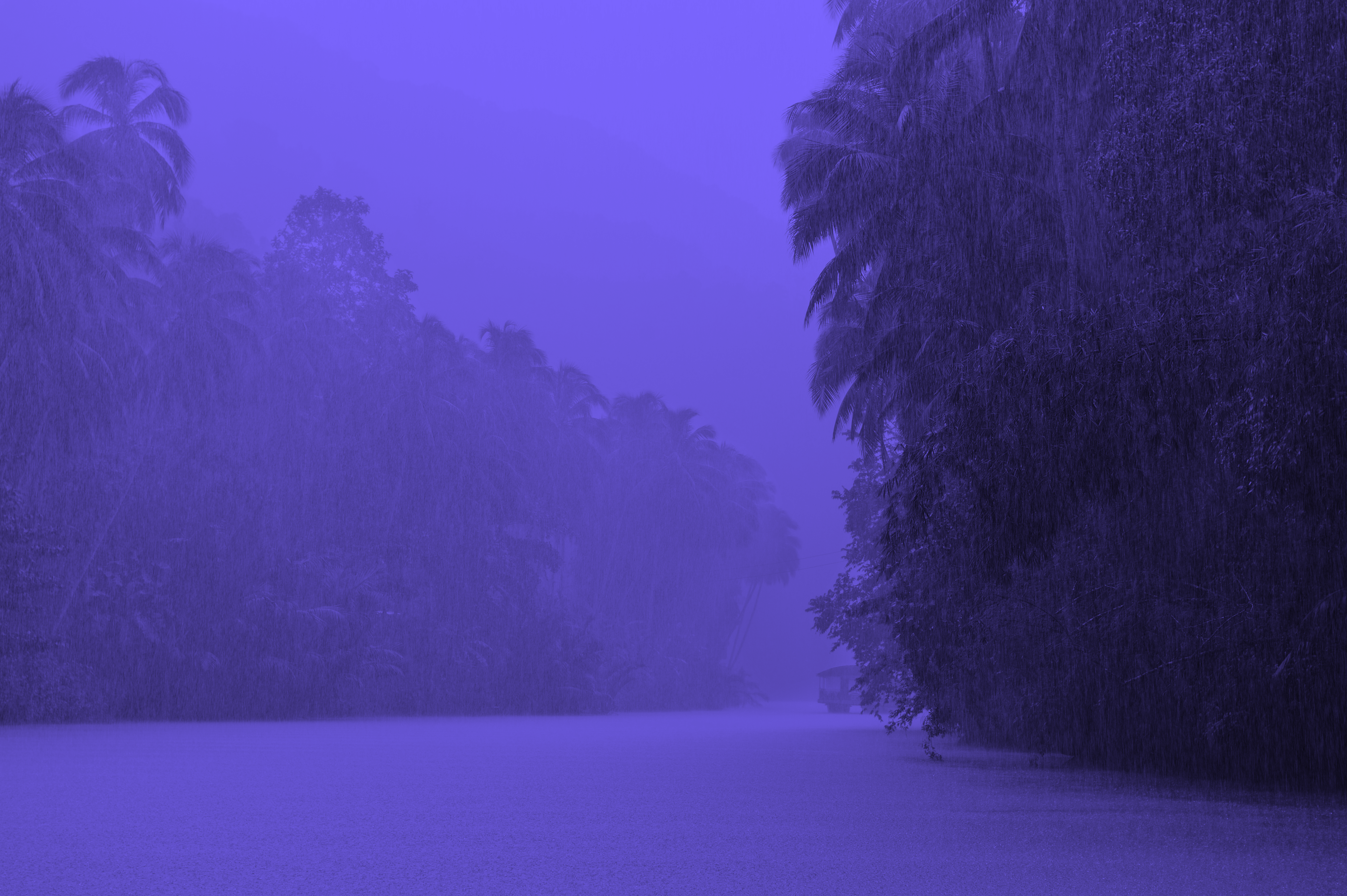 Another thing was about my clothings. You don’t want to get soaked and cold for hours, but also it is important to pick cloths with fabric that won’t make impact sounds from the droplets. If it is an issue for you, moving away from the microphone is an option. But remember then, you will need XLR cables long enough that even if you move far away, you can still listen to the recording simultaneously. Also, covering your headphones might be something to consider as well. I use a Beyerdynamic DT 990 Pro. And if droplets hit the headphones, it may become confusing to tell during the shoot, if it was in the recording or just an impact to the body of the headphones.

Now, let’s talk about the most important one: how to cover the microphone. Keeping your microphone safe, getting a clean, accurate recording, and keeping away from the impact sounds of the droplets on anything other than leaves and twigs; these are all what we are trying to achieve. There was a time when I had only a blimp with me, without its furry windshield. And the weather was so sweet, the rain was super soft. Also, there is a new airport near the northern forests. It is difficult to catch a timeline without air traffic in Belgrad Forest. Luckily, that day, for couple of hours it was calm and quiet. So, I had to record on that day. The blimp lasted well enough, but after around half an hour, some droplets started to form inside the blimp and drop on the microphones. 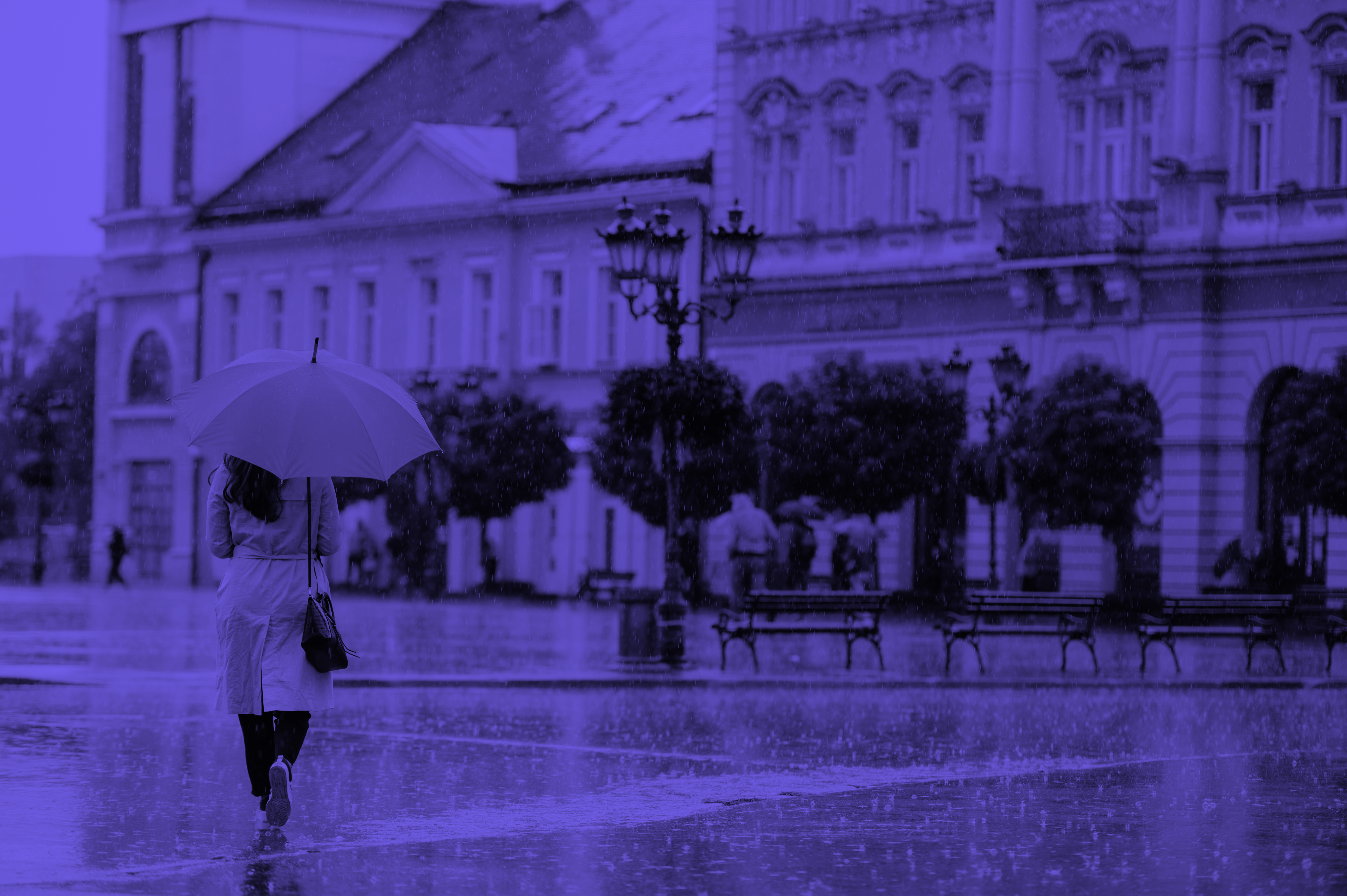 Another time, I had the furry windshield as well. But again, it got soaked (obviously) and especially on my road back home, it was an issue to carry it back safely. I also wanted to try what I saw from Thomas Rex Beverly’s and George Vlad’s recordings: sheltering the microphone with leaves and twigs. This one is the most natural sounding option to me, since what I was trying to capture was the rain impact on leaves and twigs. Placing stereo pairs onto a tree, as if they were the ears of the tree, is something I see a lot on Thomas Rex Beverly’s recordings. I tried it for myself in Edremit, Balıkesir, on a palm tree on the beach. Made a crown-like covering for the DPA 4060s. The stereo image was something close to binaural, but also felt deeper in shape. I guess I couldn’t be happier with the result any other way.