How To Record Car Sounds?

It always saves a ton of time writing down a list of sound effects you want to get before a recording session. Planning the location, how many takes you need and how l...

It always saves a ton of time writing down a list of sound effects you want to get before a recording session. Planning the location, how many takes you need and how long the whole session is going to be; how many microphones you are going to use, where to place them, what kind of actions you want from the performer if you have one, these would be the things to be decided as early as possible to help things run smoothly. I like to realize an object as an entirely unfamiliar thing so that I can listen closely to it and find perfect spots to record those unique sounds. It helps to think about your relation to an object as a listener, and reflect what you hear in what you capture to get an either an accurate or unique & creative image. 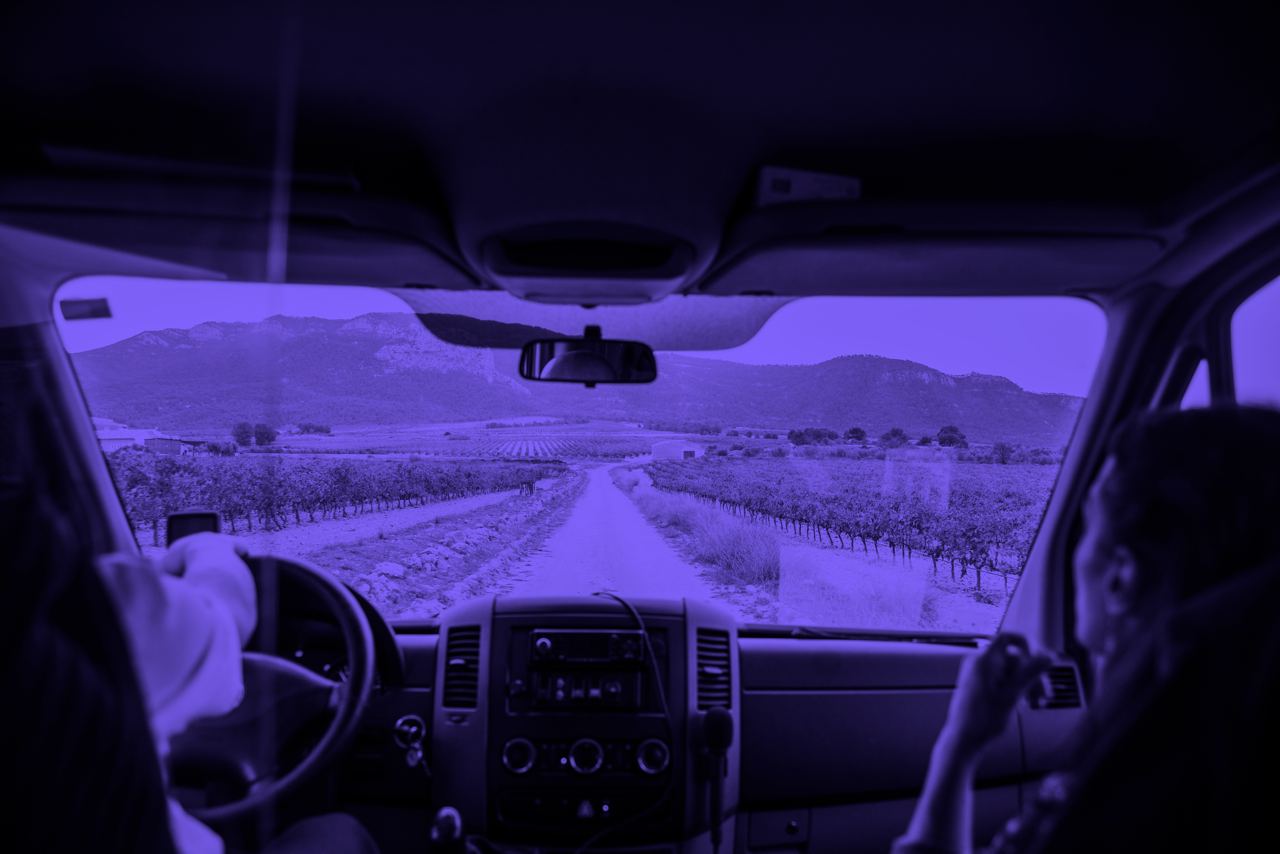 Let’s think about what kind of actions we can get, and recording them one by one:

Turning the engine on and off, engine idling, these should warm you up starting off the session. The unique sounds that I hear specifically here, are the ones from the keys, the ignition switch and the different positions of the switch (off position-run/heat/start positions), and most importantly, the muffler and exhaust pipe. We can record all of these inside the car, and that would give us the perspective of a driver, or a passenger. The next perspective would be someone next to the car, an exterior recording, with all three actions, to hear the muffler more clearly. And I would record the muffler and exhaust pipe with close miking as well, getting that sweet mechanical noise reduction of the engine.

We have a lot more to cover, so let’s think about an efficient way to record many different perspectives at once. If you have enough equipments, you definitely should place a stationary microphone outside the car, to catch all of the actions; place microphones inside the car; exterior microphones attached to the car, from above/sides/close-ups, however you like. For instance, actions like passing by, driving away/driving in, slowing down/accelerating, and also steady driving could all be recorded at once, with more than one microphones and positions, saving you a lot of time and energy. Trust me, you are going to need them both a lot, also finding an isolated place to drive around a rented car may not come in cheap, so you would want to spend your time the most efficient way. 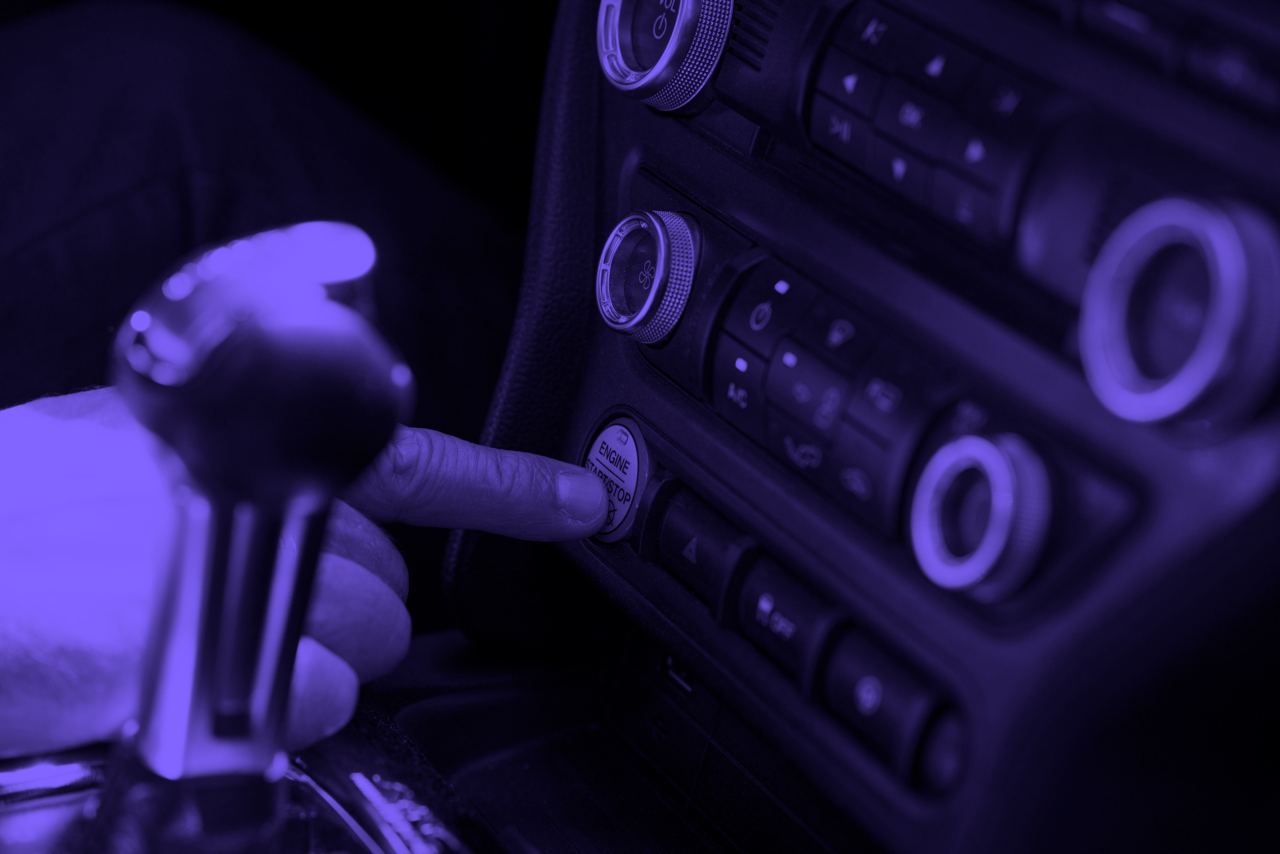 Let’s get into some more exciting ones: like tire skids and gear shifting, etc. Driving a manual car personally excites me more than an automatic car. We’ve been driving long ways with my dad for as long as I can remember, and I would listen to the engine, when exactly his hand goes to the gear stick, and how exactly the machine sounds on that time. I can gladly say that I learned how to drive a car very smoothly and not making my passengers feel any momentum on the way, by listening to the engine from a very early age, and how it behaves to my actions.

Again, for gear shifting, I would like to have a microphone on the muffler, but also one close miking inside the car, pointing at the engine from inside. I recorded my dad’s van recently, onboard, pointing my mic right at the engine from inside, and listening to its dampened sound was familiar, as if I were sleeping in the car, one of my ears placed on the seat, a very soft, moving sound. For tire skids and peeling outs, I would get on the car, and point my microphone to the tires by hanging out from the window. Also, I would want my performer to drive by the stationary microphone on the field. This would also be my preference for driving on gravel or dirt as well. 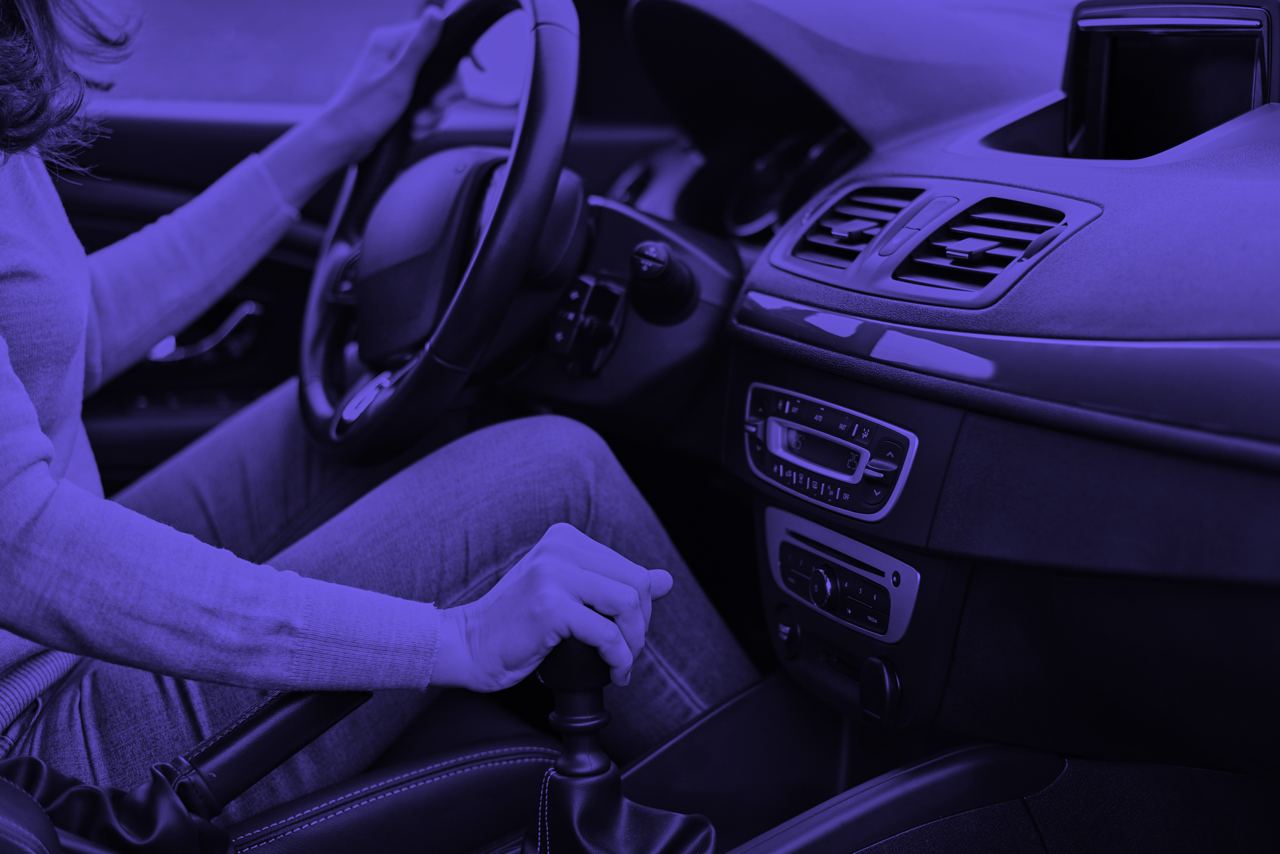 How about failures of the vehicle? It may be important to cover any possible action and sound at a session as I mentioned before. False starts, engine dies, backfiring are also fun to consider as well. Make sure to check if the car breaks squeak, if they do, it may be time for you to get happier, you can record that too! Or make the whole car squeak by pushing it down from corners, the metal rattlings, suspension creaks, making the body of the car jump in various speeds. 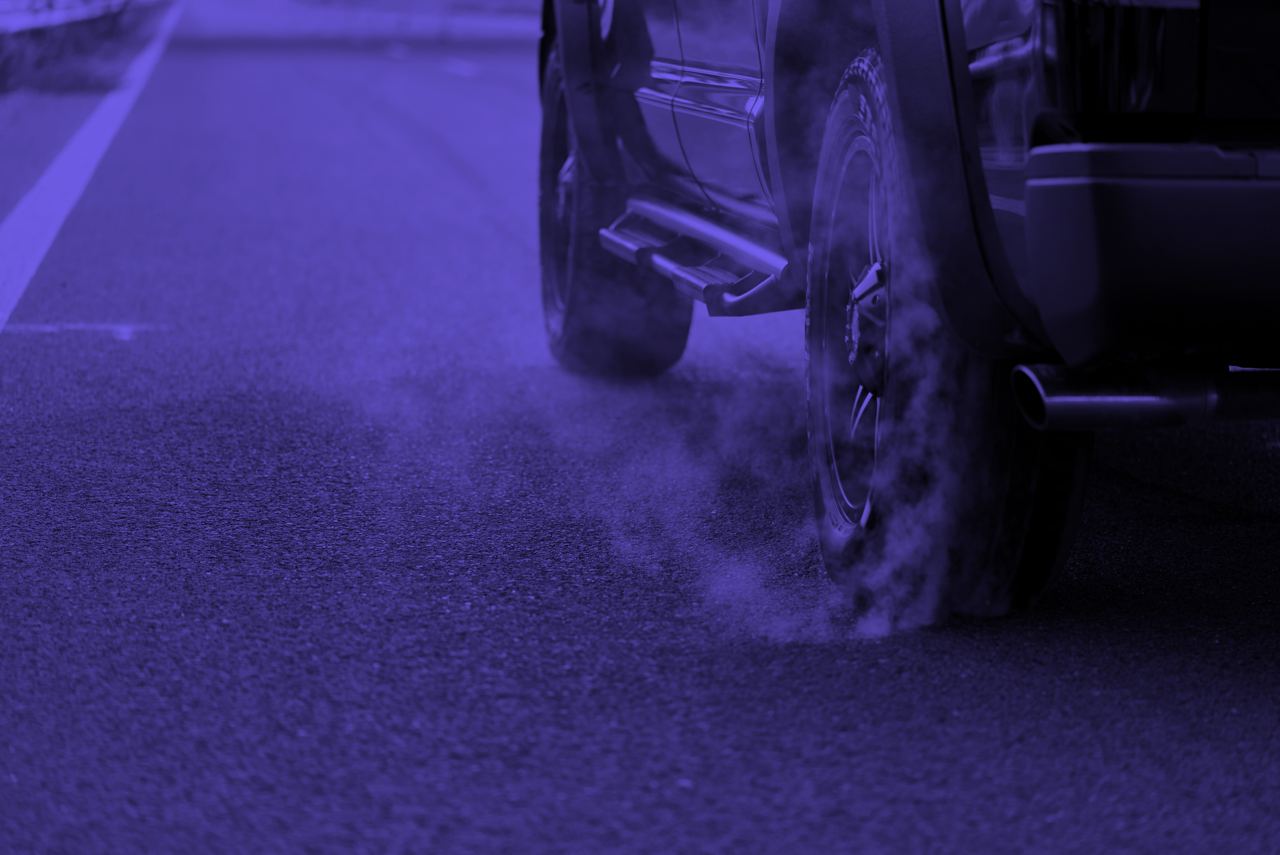 Recording spots of the car that we don’t usually place our ears on and listen to, are my favorites. Under the hood of the car, we have the engine and also the battery, depending on the car, many more. Just place some PZM’s inside, and amplify those sounds for your enjoyment.

One last thing, that I am going to try out for myself: recently my friend told me something I have never realized before. We were working on his short film’s sound, and on a scene, he wanted the car sound, just as if we pushed the audience’s head against the window! As a kid, he would place his ear on the window, on a calm, quiet road trip, and he would listen to the cavernous sound of the vehicle. It was a perspective I had never listened from before, and I would like to suggest you do the same. It is a dreamy perspective, and trying to record and imitate that feeling was so much fun.

Prev:How to Find Royalty – Free Sound Effects For Your Project
Next:Kicking Off As A Sound Designer