Syhthesizers are the electronic instruments that produce certain types of electrical signals which then converted to sounds that we are able to hear. There are many di...

Synthesizers are the electronic instruments that produce certain types of electrical signals which then converted to sounds that we are able to hear. There are many different types of synthesis out there but their basic function is the same which is the generation of a sound. In this article we will get to know how this simple process functions in all synthesizers. The synthesizer will have some type of tool which produces or in some cases modulates and oscillates a certain type of wave of sound. This is the essential function of a synthesizer, to produce a type of electrical sound. 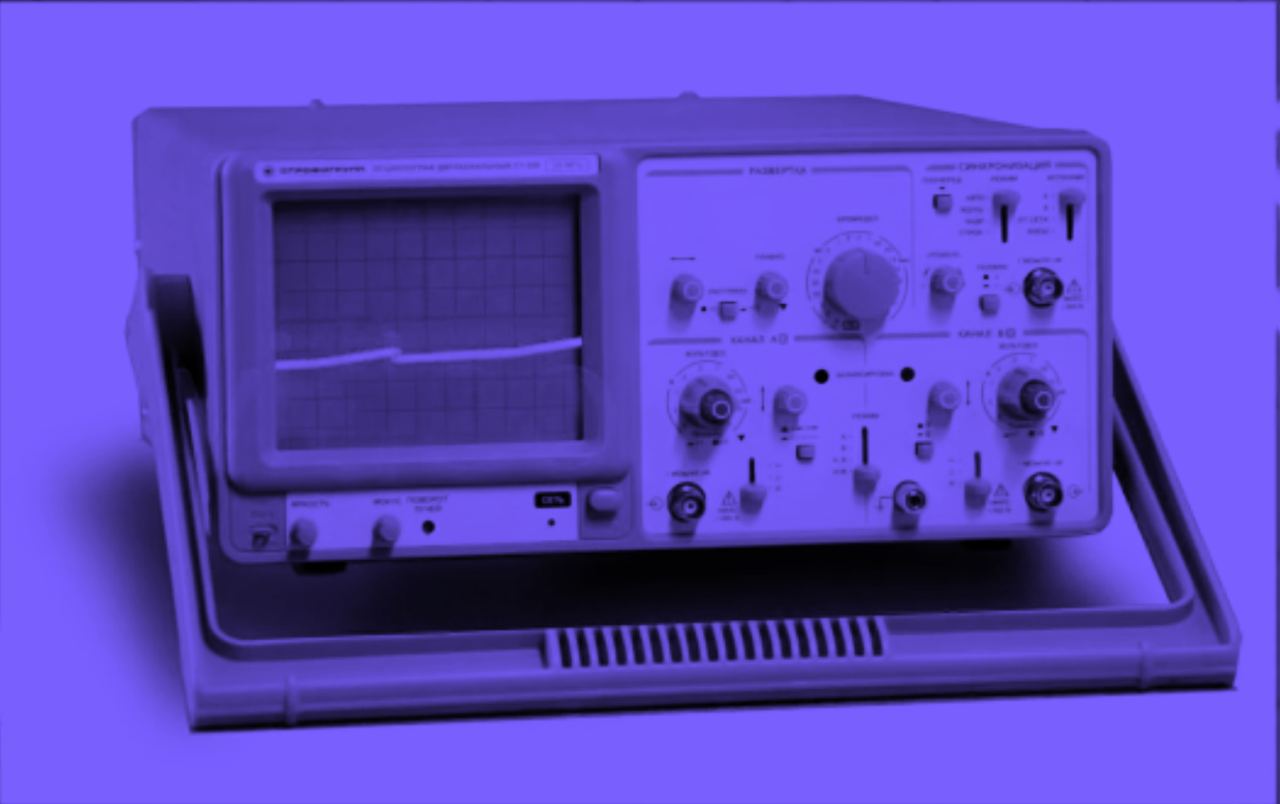 Oscillators
Since we now now what a synthesizer is essentially made of, we can move along to its functions and capabilities. Oscillators are a type of sound generators. There are sound generators in everything, in most types of synthesis, it’s called the oscillators.
The oscillator is also known as VCO (Voltage Controlled Oscillator) The VCO initiates the sounds that are generated from certain types of waveforms. Let’s look at how oscillators work and the kinds of waves which they produce.

To hear the quality of each waveform, open up a simple synth in your DAW and choose a waveform. Let’s explain the nature of waveforms and how they differ from one another… 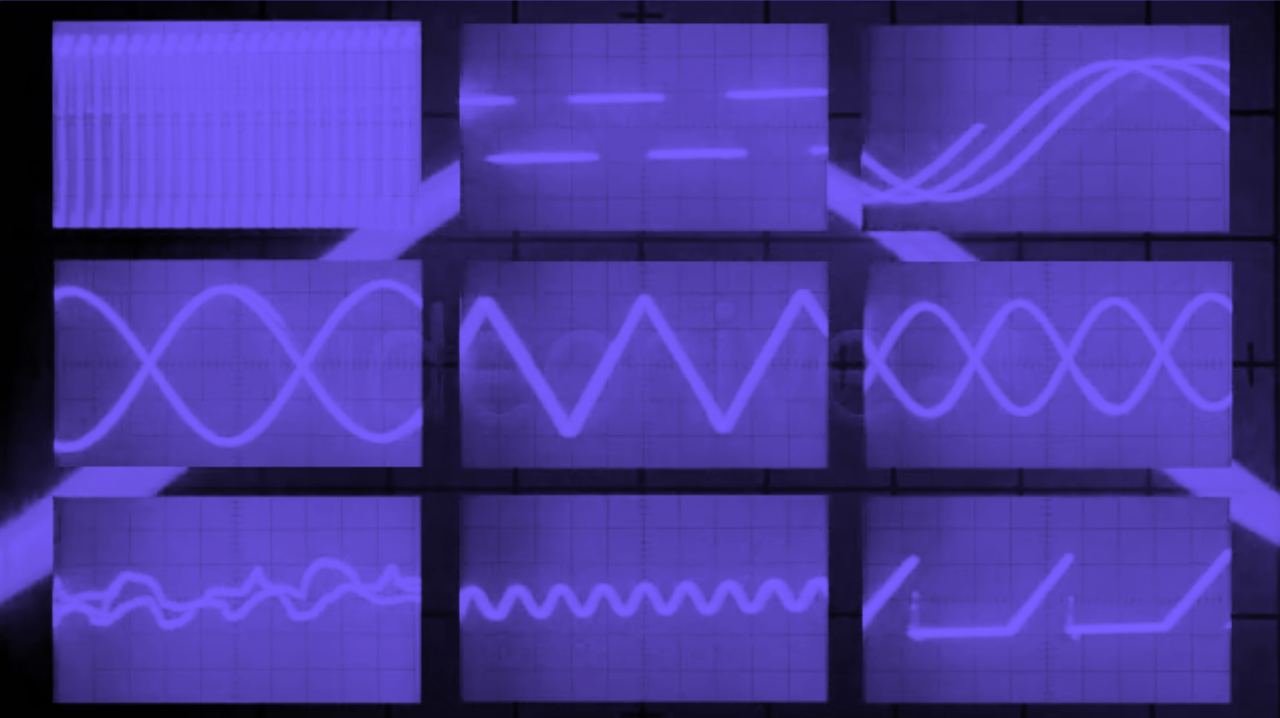 Sine Wave
Sine wave is the smoothest wave of them all. The reason why sine wave sounds like the smoothest wave of them all is because sine wave has no overtone frequencies as we mentioned above. When you produce a sine wave, you will hear the fundamental tone and not much else.There is nothing in a sine wave that could add a certain texture of color or anything like that. What we will see in other types of waves that they have lots of overtones which makes each type of wave unique sounding. Sine wave is also unique for being the purest and smoothest sounding among all.

Square Wave
Square waves make the pattern of a square when being oscillated. Compared to the sine waves, square waves will have sharper edges while in the process of going back and forth(oscillation). The sharp edges on this wave are what indicates the overtones and what gives the harsh texture to the sound. When you look at square waves’ structure, you will notice that there are a lot of overtones that were produced by this wave. The overtones give them the quality of buzz and the harsh texture which are the most prominent in the square waves.

Triangle Waves
The reason why these waves are called the shapes of geometric patterns is now pretty self explanatory. So the reason why this type of waves are called the triangle waves is because of the pattern which it seem to be doing while oscillating. The triangle wave is less harsh than the square wave but still more abrasive than the sine wave. It is similar to the shape of a sine wave because of its almost circular structure while also being similar to the square waves by its sharp angles. Somewhere in between… 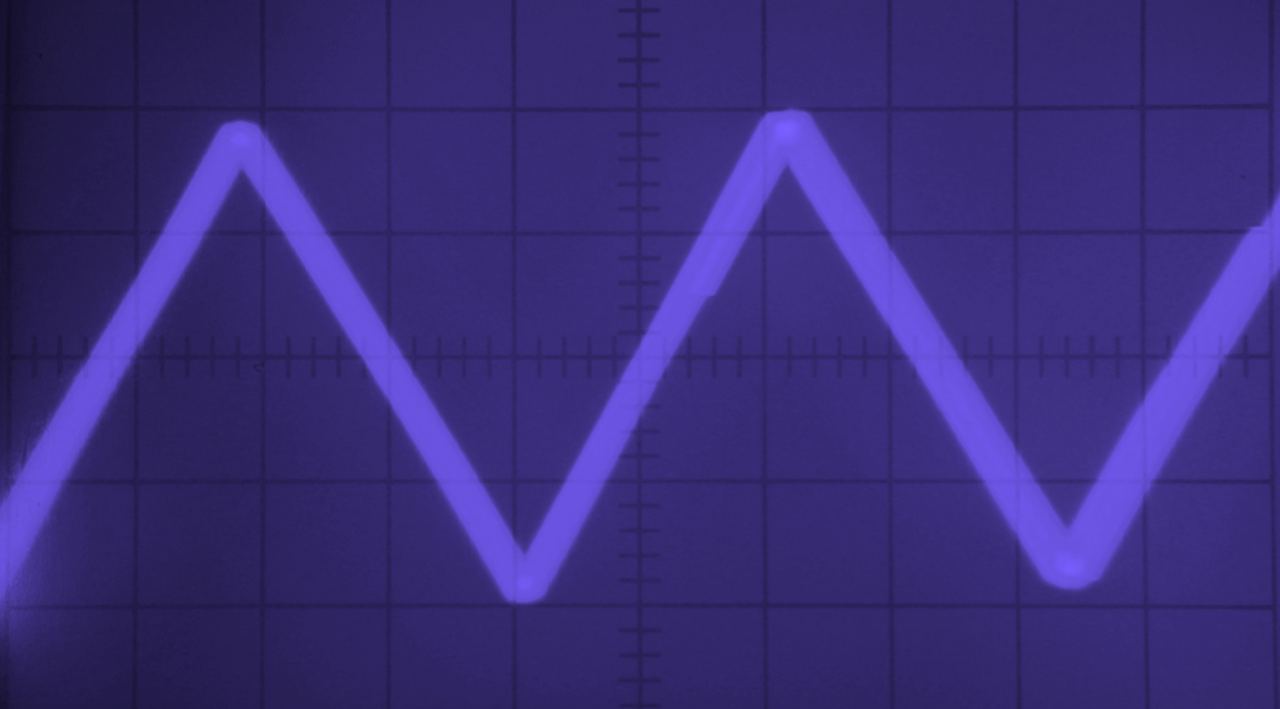 Sawtooth Waves
Sawtooth waves look like its waves are the teeth on a blade of a saw. Hence the name “sawtooth”. Its motion of waves are straight and diagonal making also sharp turns like the other two types of harmonically rich waveforms. When you look at the structures of waves, you will see that they are somehow a mixture of each others structure in some ways. The types of waves are buzzy in similar manners which is caused by overtones. But the overtone patterns differ from one another and they sound quite differently from each other, making them have unique buzzing textures. 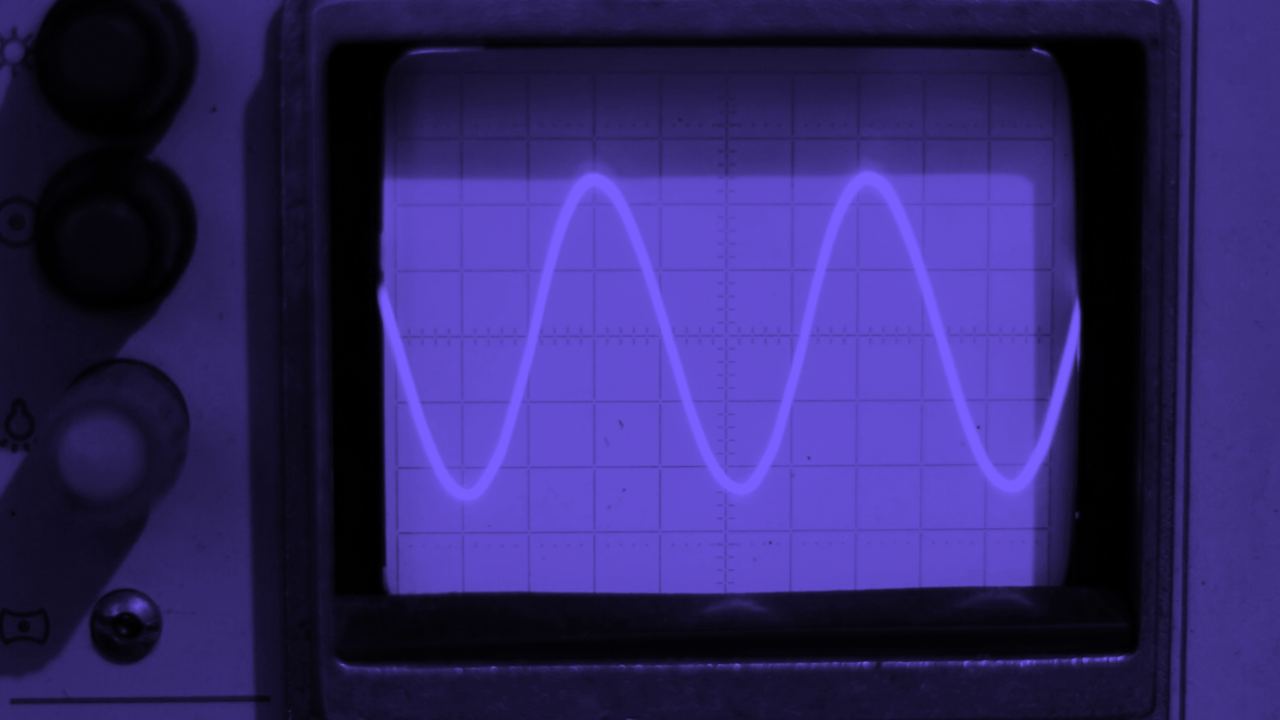 Noise Generators
This type of oscillators wave patterns are random and has no structured set of shapes or angles. When you hear a type of noise you are supposed to be hearing a constant noise similar to the noise which the radio makes when its connection is disrupted. It’s just constant sound with no focused sound or harmonics. It’s a pure combination of all shapes of waves which results in some type of digital cacophony.

When you edit a sound, your whole purpose might be getting rid of the noise. So why do we have generators that especially produce these noises which are not ideal in many recordings? Noises are actually very useful to us, sound designers. There are uses of noise in sound design which can alter or enrich the sound you’re designing. Their use are quite comprehensive and flexible which we will be talking about in the future with more educational content about sound design.

Conclusion
Now you have a basic understanding on functions of synthesis. You know how waveforms look and sound like and why their texture differ from one another. All that makes a sufficient knowledge to understand the types of synthesis to move further in the study. Tune in for more educational content about sound design and game audio.