The Sounds Of Magic

Fueled by full of creativity, the sounds of magic are the most essential in RPGs and much more…

Inspired by nature, the sounds of magic serves a great deal to the supernatural themed games, films and many other related media. As an undying culture, magic has kept its reputation in many places in history. Tales were written and told about magic and it was always a great source of inspiration and creativity to us, as humans. This is also evident in our daily lives in the 21st century. In this article we will be discussing how the sounds of magic are used in the present day media and what they are influenced by and the mechanics of a magic spell sound.

It is assumed that it’s not possible to hear magic in the real world.

It is true, we do not know how a magic spell might sound like. Most people you know might even say that it is not real. However while still managing to stay as a mystery, it followed us to the present day and kept its importance in numerous places including video games and films. 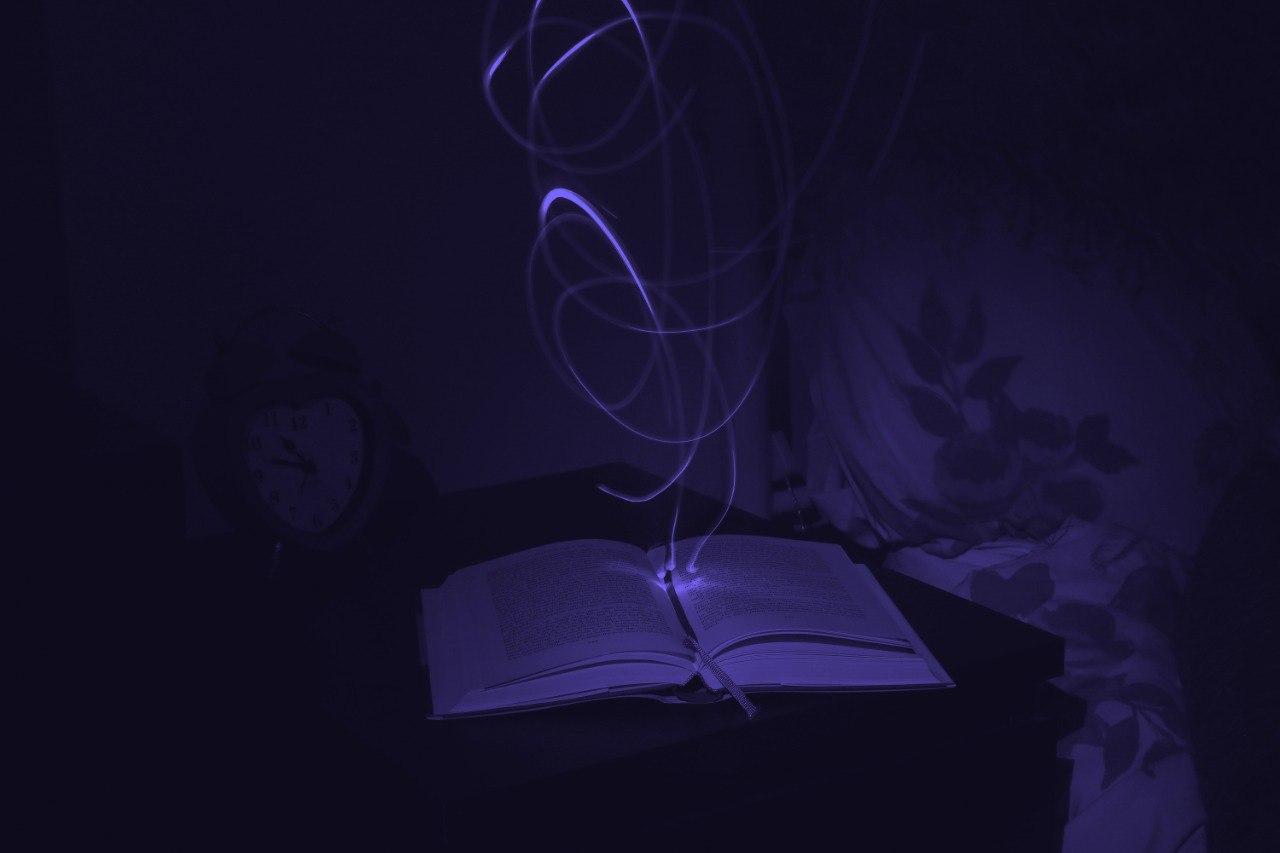 We said that it is not possible to hear it. So what inspires us to create these sounds? Well, magic has many qualities and also there are many ways and purposes to use magic. Elemental magic is one of them and it is inspired by the elements of nature, like most things we encounter in life. Since it has no place in the material world, it can really sound like anything you want. But that is not to say that the sound of a magic spell has no mechanics to it.

When we create a magic spell sound, we can look at four different sections in the sound. This can go a lot of ways, of course. It is not a strict rule. As we said, magic has many qualities and purposes and this set of ways might not serve the purpose of your spell. However, this concept can help you create a sound and you can shape it to your taste after…

Imagine a character, casting a spell. That is the first section of the sound. Casting… And what follows is holding and launching the spell. The final section is where the magic spell ends up after throwing and that is the impact. We can consider this as the basic structure of a magic spell sound.

The casting section is when the texture of the spell forms. This texture can follow a riser sound that will power up the spell into the very texture of the spell. This is not necessary but we consider it is a good way to add up to the texture of the spell that forms in his section. This sound of texture represents the nature of your spell. So if you are creating an elemental magic sound, you might feel inclined to add sounds of nature. Pick your sounds carefully and effectively. Think of ways for them to compliment each other by texture, pitch and other variables. After you successfully cast the spell you have a ball or a field of energy that will transition into the next section and that is the holding of the spell.

The holding section of the sound is the looping of the texture that was formed in the casting section. The character or the player might want to hold the spell before launching it. Since this is up to player’s choice, it would be best to make this section looping. This is a way to use the sound in a more comprehensive way.  All you have to do in this section is maintaining the texture of the spell that you created in the casting section. Do this in a continuous way so that the character would be able to hold the spell for the desired time. You can also power up your spell with risers. You can create a simple riser by reversing a whoosh sound.

So what is the purpose of your spell? Is it destruction, protection, healing? Whatever you choose to cast your spell for, the launching section will take you to this purpose. Let’s assume this is a destructive spell which can be heard in many RPGs. 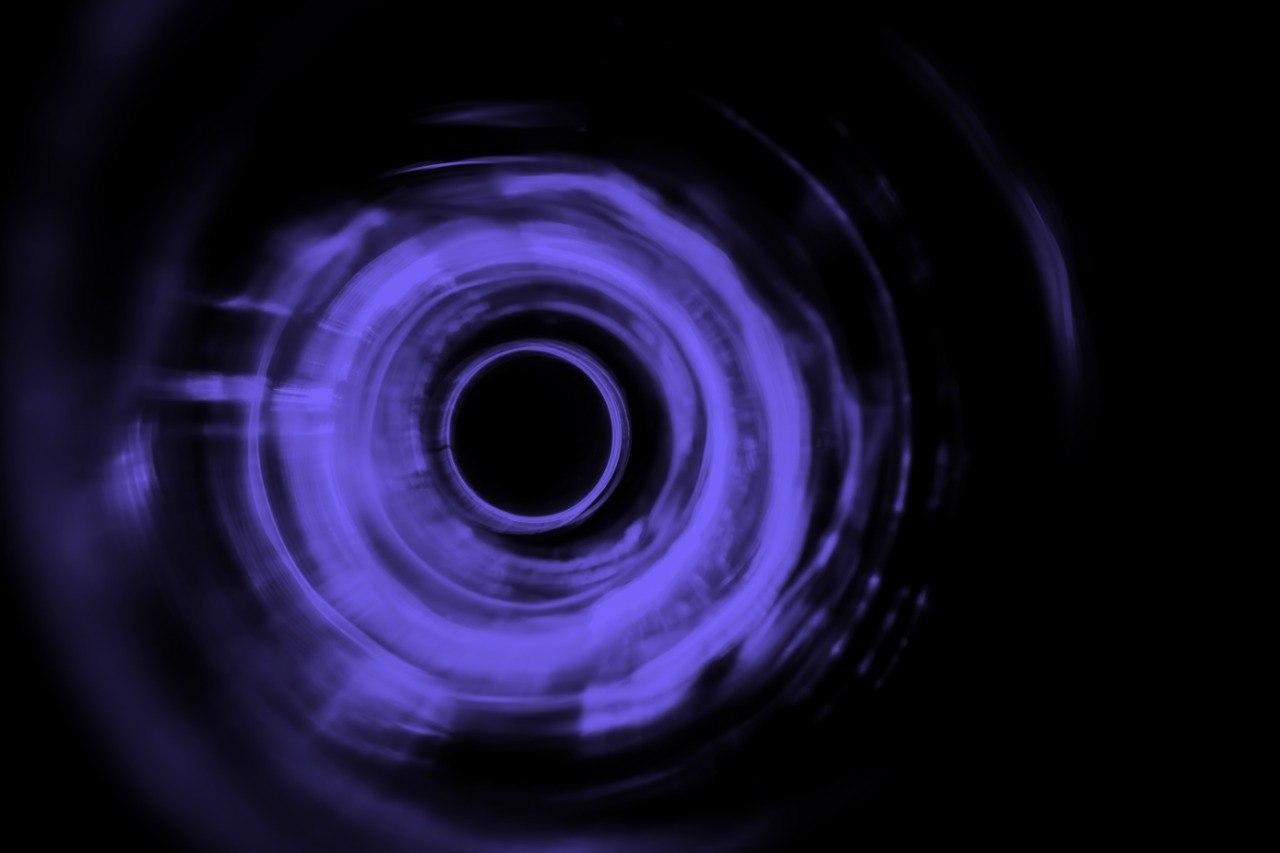 The launching section of the spell is the time when your sound has reaches its peak and ready to serve its purpose. You can launch the spell by a powerful whoosh and now it is out of the character’s hand and ready to attack the opponent. You can use the whooshes to build up to a powerful -or weak- impact.

The impact of a destructive spell can be an explosion, a drum hit. Depending on the nature of your spell, it can be anything a sound designer considers an impact. Just remember that the sounds you choose must always be complimenting each other. There you have it. The sound of magic in your very presence.

As we discussed before, these are not a strict set of rules to create a magic spell sound. Maybe you choose to just throw the spell and do not need an impact or the character’s spell is not powerful enough to reach its peak and fades away before launching. Whatever you choose to create, you can take your own path in it. Get creative as the sounds of magic are purely imaginative and for that reason, creating them is so much fun. You don’t have to know what a dark magic spell or an elemental magic spell sound like. How they sound is purely up to your taste and creativity.

Now you know what makes up a magical spell sound. Magic sound effects are used in games, films, tv media and even in music… If you are not a sound designer but do need of a pack of this type of sounds, consider getting a carefully crafted magical sound effects pack as they will serve a great deal to your needs in your production. We as Vadi Sound offer many sounds of this nature in our sound library. You can simply drag&drop and be ready to start working.